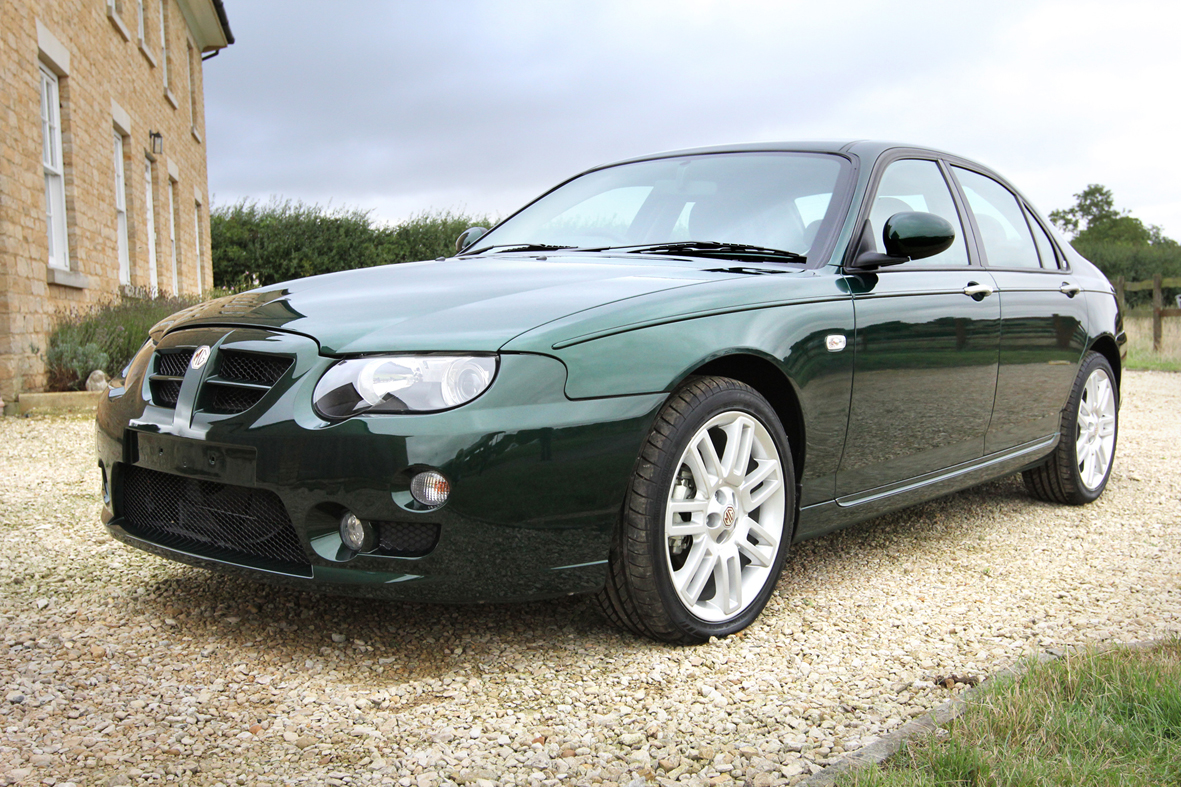 A 2004 MG ZT 1.8 Turbo, with an unbelievable three miles on the clock, will go under the hammer at Classic Car Auctions’ (CCA) September Sale on 24th September at the Warwickshire Exhibition Centre.

A remarkable find, the current and only owner purchased the car from a Derby based dealer in 2005 who was selling off the cars at half price following the collapse of MG Rover. It was then delivered to his farm just outside Silverstone race circuit with only one mile on the clock.

The owner wanted to have the ‘best in the world’ and so the car was immediately placed into storage, initially in a heated garage, subsequently in a Carcoon and latterly in a Car Bag, which has beautifully preserved the car. Amazingly, the owner has driven the car just two miles along the driveway, meaning the mileage now reads only three miles.

Now for sale again 11 years later, estimated at between £8,500 and £10,500, the owner believes this is the best condition and lowest mileage MG ZT in the world.

Presented in British Racing Green, it is in immaculate condition and exactly as it left the Longbridge factory. It still has the original ContiSport tyres and even the same fuel that was put in the tank all those years ago. The 1.8 litre turbocharged iconic Rover K-Series engine is gleaming.

Commenting on the sale of the car, CCA general manager, Guy Lees-Milne, said, “It’s amazing that our vendor has never used this car on the road and has cared for the car so much that it has been tucked away and only covered three miles. The time is now right to part with it and Classic Car Auctions are very proud to have been asked to help find it a new home.”

Guy added, “This really is a special collector’s piece and certainly an amazing example of history from the last domestically owned mass-production car manufacturer.”

To find out more about the car and CCA’s September Sale please visit http://www.classiccarauctions.co.uk/mg-rover-zt-1-8-turbo.