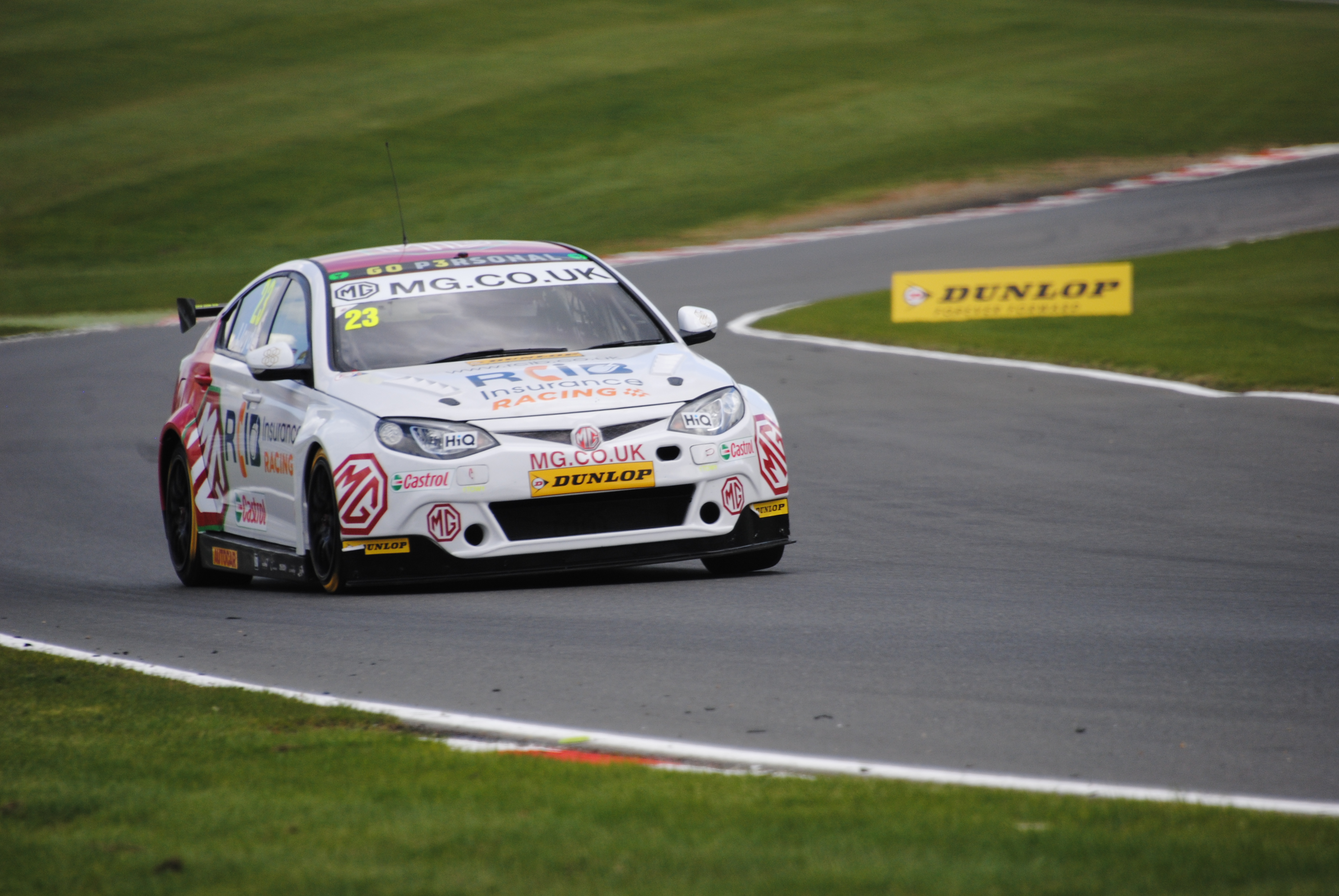 Daniel Lloyd, who had raced MG in the opening four meetings of the 2017 BTCC season, has decided to leave the Triple Eight Racing-run factory-backed team.

The 25-year-old Lloyd was partnered by Aron Taylor-Smith at Triple Eight which prepares a brace of MG6 touring cars. This season has so far proved to be disappointing for MG as Lloyd has only scored six points, while his team mate Aron Taylor-Smith has scored 18.

The Huddersfield driver, who was caught up in a high-speed accident at Thruxton in May has decided to quit ahead of this weekend’s three BTCC races at Croft.   Lloyd explained. "This year was a big investment year for me and my backers. I was so excited to have joined the MG line-up for the 2017."

Unfortunately, the results have led to us already losing a number of sponsors for this season, and this has forced us to make the very difficult decision to walk away from the BTCC for the time being.

I have really enjoyed representing the MG brand and working the marque on track. I’d like to extend my personal thanks to all of the MG team for their support this year and I wish them the best for the future.

A statement from Triple Eight said that both parties were now pursuing other opportunities. Triple Eight would like to thank Daniel for all his hard work and commitment this year and wish him nothing but success for his future career.  An announcement regarding our driver replacement will be made in due course.