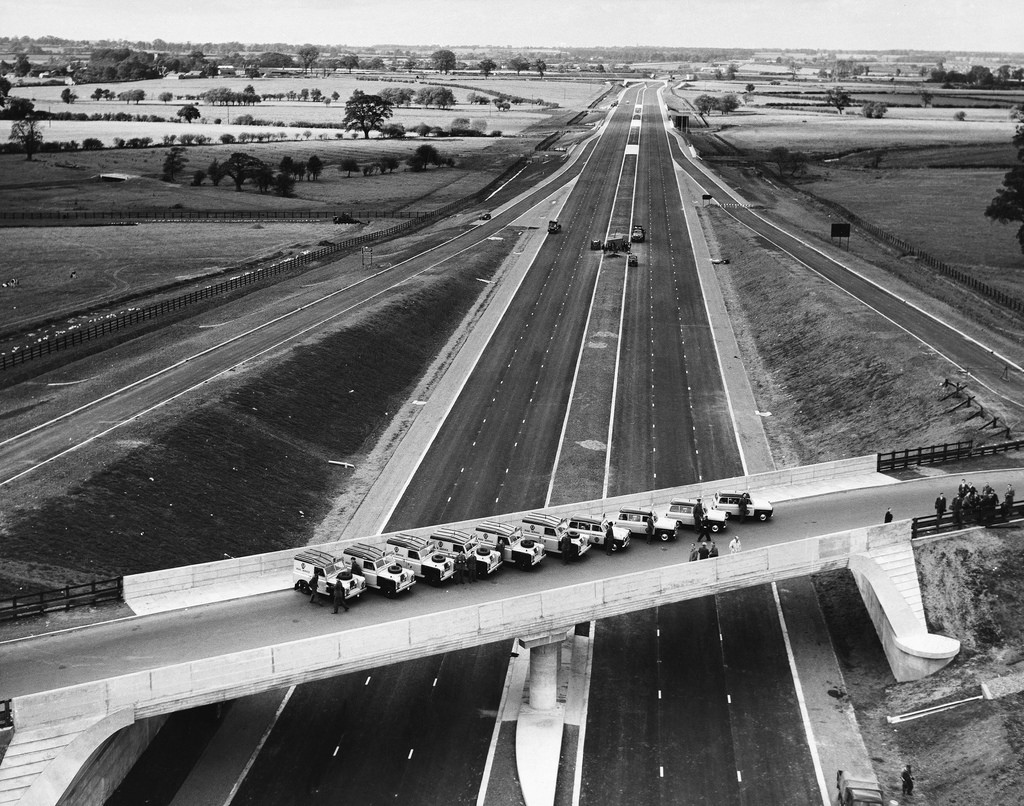 True North are making a documentary for Channel 5 about the history of the M1 motorway.  Using archive film, first hand testimony and expert insight it will tell the story of how the road that changed Britain came to be, how it works and where it could take us in the future.

They would like to hear from anyone who travelled on the M1 in 1959, particularly on the day it opened as a driver or passenger and would like to speak with anyone who was involved in the 40 mile traffic jam in 1985.

Finally, they would also like to hear from anyone who drove a fast sports car on the M1 before the 70mph was introduced.