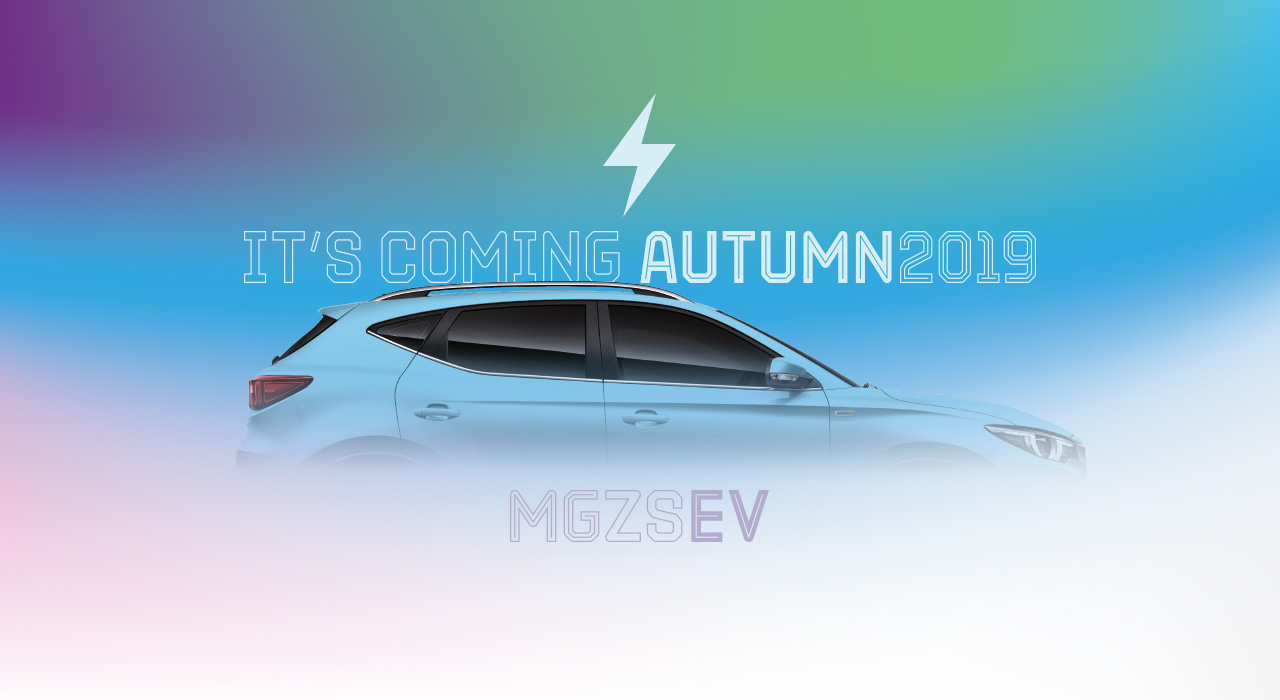 MG Motor UK is set to launch its very first battery electric vehicle in the UK this autumn with the arrival of the MG ZS electric SUV. With a full-sized boot and room for five, the MG ZS EV is the perfect car for people who want to go electric but also need the space and practicality of a compact SUV.

Since launch in November 2017, MG ZS has become a familiar sight on British roads, always propelled by unleaded petrol fuel. With prices starting from just £12,495, packed full of tech and sporting a 7-year warranty, MG ZS has become a popular choice amongst British car buyers. From autumn, the petrol version will be joined by its zero emissions electric equivalent, bringing affordable electric motoring to the British public.

Daniel Gregorious, Head of Sales & Marketing at MG, said “With the launch of our MG ZS electric SUV we’re delighted to be entering the electric car market at such an exciting time. With all the practicality and versatility of a compact SUV, a full-sized boot and room for five, ZS means electric without compromise. With MG’s trademark value-for-money approach, we’re confident that we can help more and more new car buyers to go electric”.