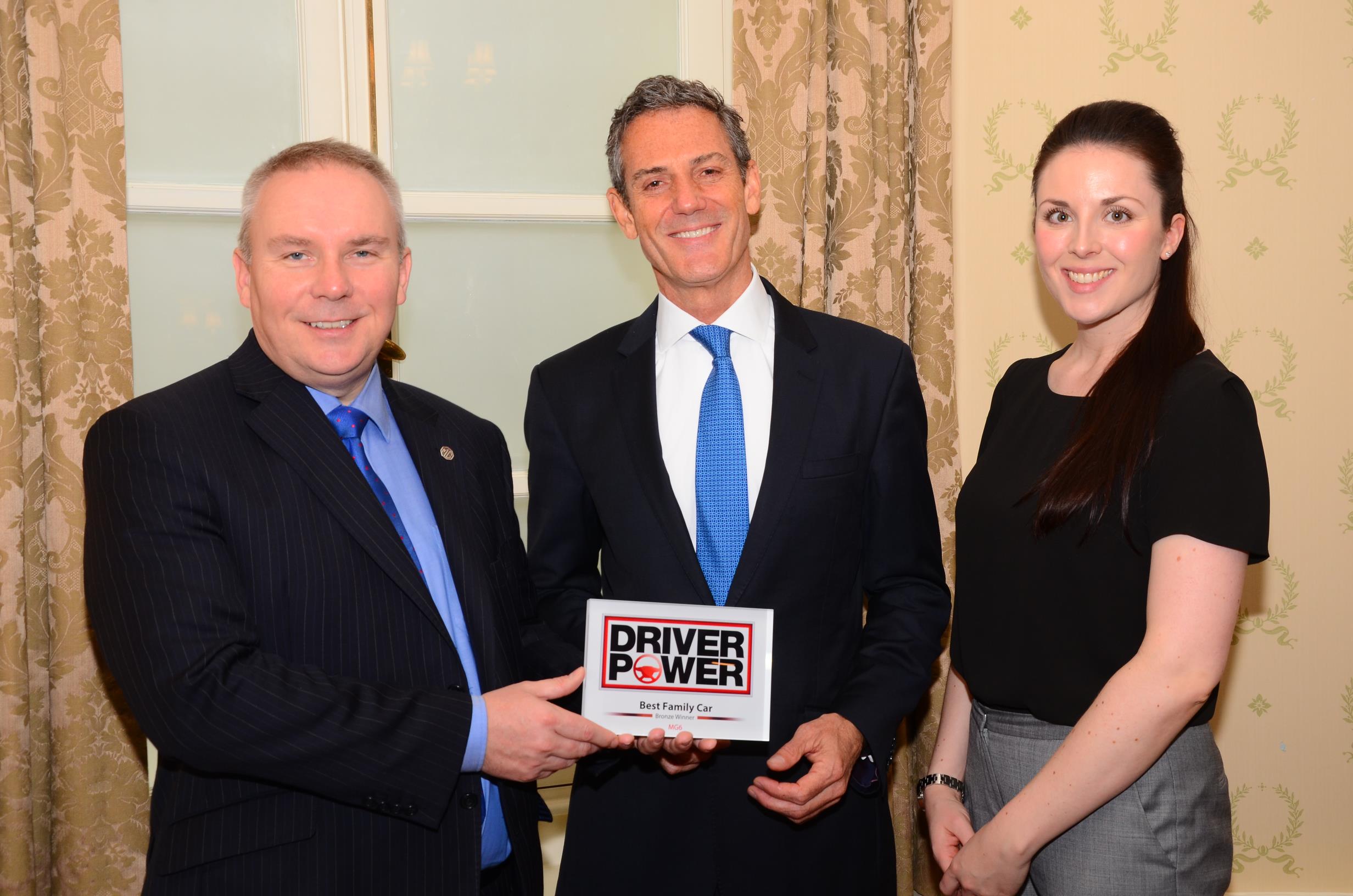 MG Motor UK has once again proven its place on the road after motorists ranked both the MG3 and MG6 within the top five in their respective vehicle segments in this year’s Auto Express Driver Power customer satisfaction survey.

Drivers’ voting placed the super-fun MG3 fifth in the supermini segment, demonstrating that this fantastic car is deservedly up there with others in its class. The MG6 swept up a bronze award in the family car segment for a second year in a row. Retaining its reputation for road handling, the medium-sized fastback also moved up two places from last year to finish second amongst all models in the road handling judging category.

In both 2014 and 2015, the MG3, MG6 and MG as a whole scooped awards for best handling, third best manufacturer, tenth best car to own and this year has confirmed that British motorists are still just as impressed with the models.

Matthew Cheyne, Head of Sales and Marketing for MG, said: “We are thrilled to see that once again our customers have praised MG in the Driver Power survey.

“The backing from our customers is greatly appreciated and when they place us so highly in a prestigious survey like this, it shows that the brand is continuing to go from strength to strength. In June we will be launching MG’s first SUV, so we are very much hoping to break into other categories with this new model.”

The Driver Power survey, from the UK’s biggest selling weekly automotive magazine Auto Express, asks the public a number of questions about their car. This year, nearly 50,000 people responded, providing feedback on reliability through to practicality.