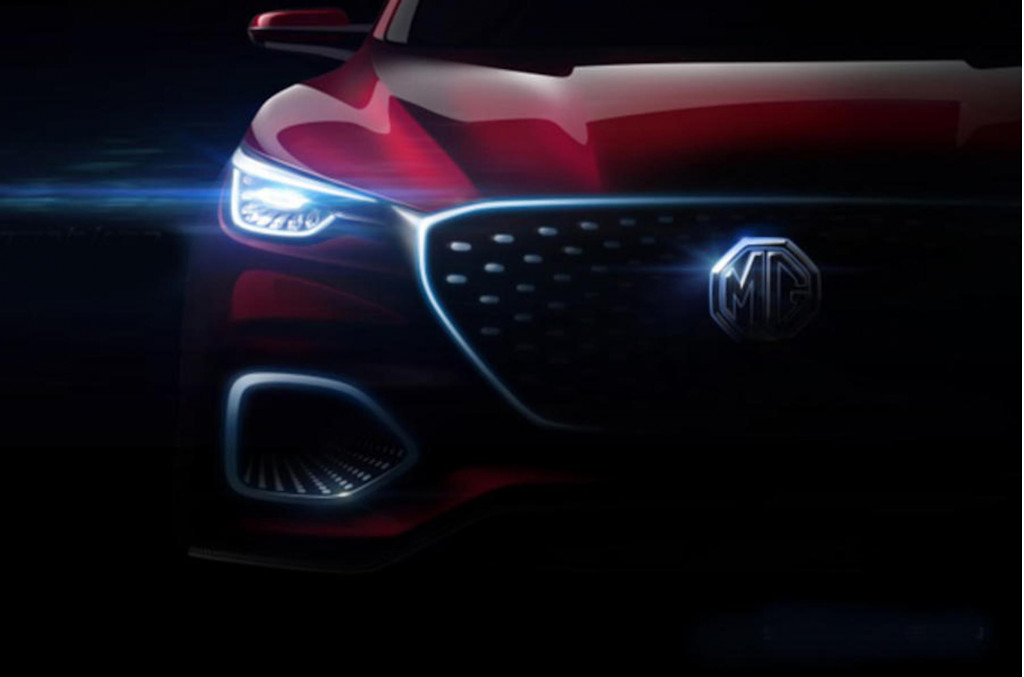 The model, previewed in a picture showing its side profile, will inspire a production car that’s due on sale in China in 2019. Although mostly covered in shadow, the image shows that the X-Motion will take inspiration from the company’s striking E-Motion electric sports car concept of 2017.


Beneath its body, the X-Motion is based upon the same underpinnings and running gear as the Roewe RX8, which is a large, China-only SUV produced by a SAIC-owned brand born from the ashes of Rover.

The RX8 is powered by a 2.0-litre turbocharged petrol engine that produces 221bhp and 266lb ft of torque, suggesting the MG model could also be offered with this unit.

Following its introduction to the Chinese market, the X-Motion will likely be offered elsewhere as part of MG’s global growth ambitions. It would sit above the ZS and the GS in the brand's SUV line-up.

A spokesman for MG told Autocar that the X-Motion could make it to Britain, although a final decision is yet to be made. They said: “MG Motor UK is part of a huge global organisation and has access to a number of potential new models. We’ll evaluate each in turn to decide whether they are suitable for the UK market. We do intend to launch new models into other segments of the market in the future.” Since its rebirth under the ownership of Chinese automotive company SAIC, MG, which still has a design centre in its old Longbridge home, has produced several models for China first before introducing them elsewhere. An upcoming example of that is the updated MG 3, which is due on our roads later this year.

The marque’s ZS small SUV was launched last year and is expected to become its best-seller. It introduced an all-new dashboard design with a new infotainment system, which is expected to be rolled out across the MG range as each model is updated.